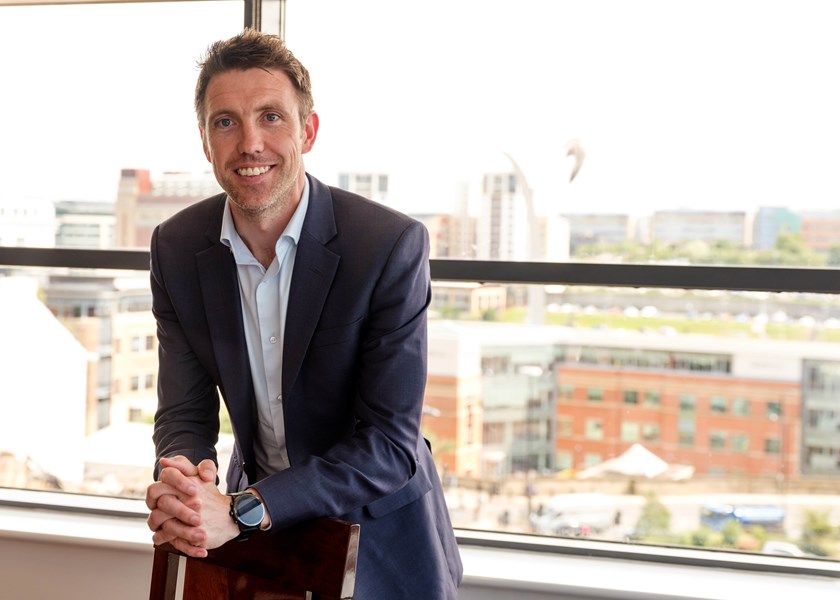 The TOC Property Backed Lending Trust PLC has continued to grow its portfolio of property backed loans as part of its strategy to support property investment and development projects across the UK. Its core focus remains the North East of England.

Announcing interim results for the six months ending 31 May 2019, the London listed investment company, managed by Newcastle based wealth management firm Tier One Capital Ltd, has grown both Revenue per share and Total Assets over the equivalent six-month period in 2018.

Ian McElroy, Chief Executive of Tier One Capital Ltd, the investment adviser to the TOC Property Backed Lending Trust PLC said: “The company continues to provide high quality, experienced property developers in the regions with an alternative and robust source of funding, which is delivering positive returns to its investors. The strong focus on supporting developments in the North East demonstrates the confidence in the region, albeit we must remain vigilant to market difficulties as political uncertainty continues”.

The recent half year also saw John Newlands, the Newcastle based former Head of Investment Companies Research at Brewin Dolphin, who was previously an investment trust analyst at Williams de Broe in the City of London, move into the role of chairman following the planned retirement of Steve Coe.

Brendan O’Grady, Fund Manager at Tier One Capital Ltd, added “We are delighted to maintain our dividend for the quarter at 1.5p per share despite the challenges facing the sector. Significant pipeline progression within the period also saw two new deals close-out in Quarter Three that will support both the build-out of new housing stock and the creation of construction sector jobs, both of which remain important to the development of the North East economy.”